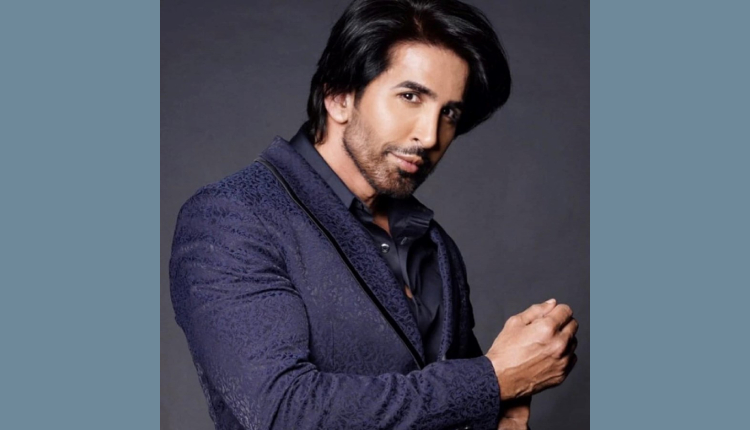 Television actor and Bigg Boss 15 fame Vishal Kotian says he was disappointed when Shamita Shetty didn’t make it to the top two contestants.

During his recent interaction with NewsHelpline on the sidelines of a launch event in Mumbai, actor Vishal Koitan talked about his reaction to the winner of Bigg Boss 15.

Talking about Bigg Boss 15 finale, Vishal said, “I am disappointed about the fact that Shamita Shetty didn’t make it to top two, I really wanted to see Tejasswi and Shamita in top two, but Shamita made it to the finals, she has been the longest playing contestant, her journey lasted 163 days or more, she started with Bigg Boss OTT and then Bigg Boss 15. Though she didn’t make it to the top two or win the show, she has won millions of hearts, she is dignified and classy”

Vishal also shared birthday wishes for Shamita Shetty, he added, “Happy Birthday Shamita Shetty (Akka), may God gives you all the happiness and success, she is a good girl and very happy go lucky, so best wishes to her”

Talking about his upcoming projects, Vishal confirmed two Marathi movies. He said, “I am doing a Marathi film right now, there is another movie Locha Jhala Re, releasing on 4th Fed, please do watch it”

Doing A Music Video, Will Be Out Soon Says Poonam Pandey