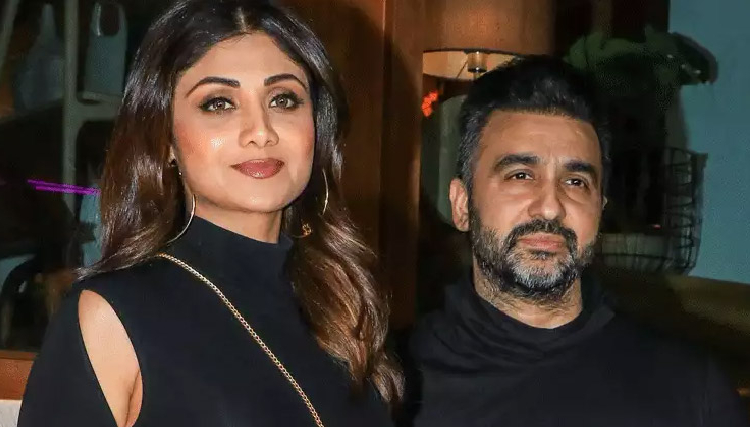 Share
Ever since Raj Kundra arrest in alleged involvement in creating and distributing pornographic digital content, Shilpa Shetty’s name has been dragged through mud for no apparent reason.
Gossip world is alive like a live-wire claiming all sorts of facts, especially the one about Shilpa Shetty’s alleged statement which she never gave. According to a source, Shilpa Shetty Kundra never made any statement on-record or off the record.
While interacting with Newshelpline, the close source stated, “There have been a lot of rumours, murmurs and accusations. A lot has been said in the media as well. However, Shilpa Shetty Kundra would like to refrain from commenting about the on-going investigation and would like to request everyone to refrain from commenting on half-baked information without verifying the veracity of the same. No statement has been issued by the actress”
Shilpa Shetty Kundra’s husband Raj Kundra has been accused of producing and distributing adult content through apps. He was sent into judicial custody till July 27. The team of Crime Branch even raided couple’s Juhu residence.
Raj Kundra will be produced before the court again on 27th July, where his lawyer would appeal for a bail.
Raj KundraShilpa Shetty Kundra
Share FacebookWhatsAppLinkedinTwitterPinterestEmailFacebook MessengerTelegramViberPrint

Dexter Season 9 Trailer Is Out