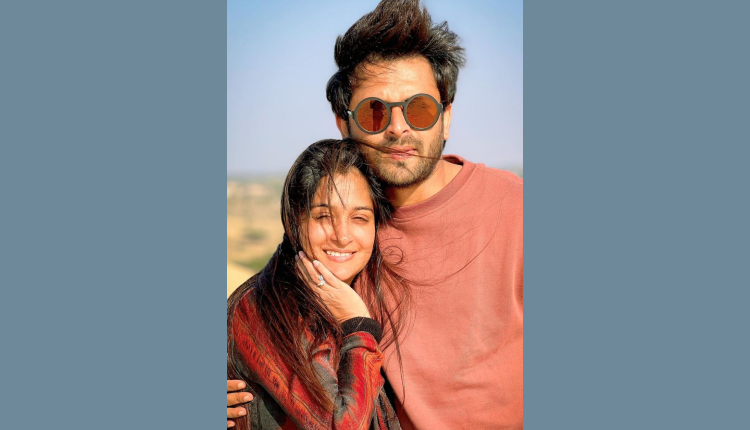 Shoaib Ibrahim and Dipika Kakar were interacting with NewsHelpline on the sidelines of recent spotting in Mumbai.

When asked about their new song, Jiye Toh Jiye Kaise 2.0, going viral on social media, Shoaib said, “Jiye Toh Jiye Kaise is one of our favourite songs, I am sure it is probably many people’s favourite song, when that song came to us for re-creation we’re excited. The song has been re-created well, it has been shot well, and everyone is enjoying it, so, yes, it is a good feeling”

When asked about their future projects, Shoaib said, “This coming 8th, there is one more song, Tuta Taara, is releasing and on 22nd of this month, the first song of our production is releasing. I cannot reveal much about the song, but yes, there are many things in the pipeline, and they will be out soon”

With Valentine’s Day around the corner, we asked Dipika Kakar if the couple had any special plans, she said, “Valentine’s Day is coming and we’re planning something special for our audience, it is a surprise, so stay tuned”

We asked Dipika about her journey on Television, especially she hit serial Sasural Simar Ka, she said, “The show is a part of my journey and I will always carry it with me, it was special and will always remain special for me”

Impress your loved one this Valentine’s Day with Marriott Bonvoy’s all-encompassing offerings!