Shot Half Of Blurr With Zero Vision Says Taapsee Pannu 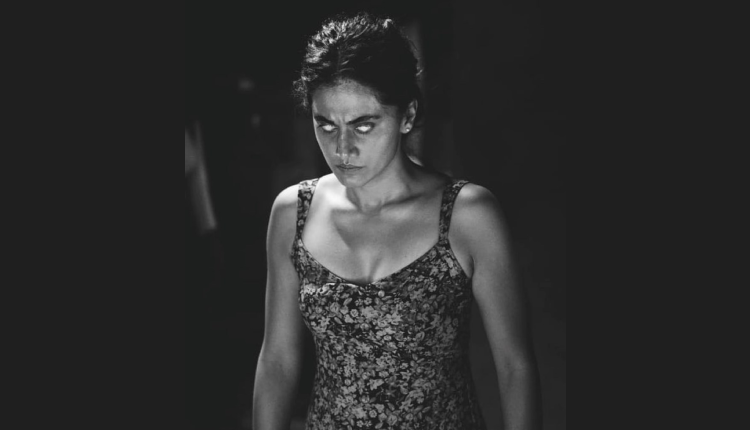 Taking her performance a notch higher in Blurr, actress Taapsee Pannu says she almost shot half of film with zero vision, to make it authentic and nuanced.

The first official trailer for Blurr is out, the film marks production debut for the actress, who will be seen in a double role and one being blind.

Sharing about the film, Taapsee Pannu shared, “The only way to be true to the portrayal of being blind was to be one. Half the film with almost zero vision is the new challenge #Blurr threw at me. And all this when I’ve always been told an actor’s strongest weapon is to emote with eyes. #BlurrMoments”

The trailer opens with the suicide of a girl, Gautami, who is Gayatri’s twin sister (played by Taapsee). Though the forensic reports proves that she has committed suicide but Gayatri is not sure about it and she believes that her sister cannot commit suicide. She starts finding out the mystery behind her death and in the meantime, her eyesight also starts becoming weak and the doctor suggests she should operate on them.

Furthermore, in her investigation she came to know about many truths and secrets related to her sister. However, in the process she goes through a lot and the trailer ends with Gayatri losing her eyesight completely.

Helmed by Ajay Bahl, also starring Gulshan Devaiah, the film will stream from December 9 on ZEE5.