Showrunners JD Payne and Patrick McKay, express how they kept J. R. R. Tolkien in mind while shooting Lord Of The Rings: The Rings Of Power 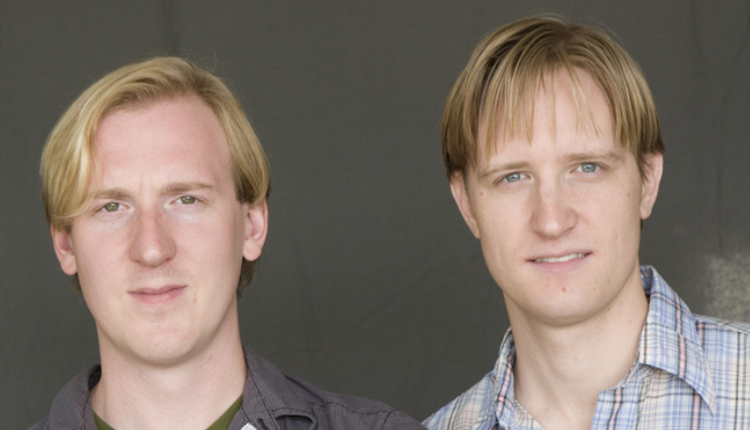 J.R.R. Tolkien is an author par extraordinaire, whose high fantasy works Lord of the Rings and The Hobbit is the stuff of legend. With fans all set to witness a new story in the Second Age of Middle-earth on Prime Video’s The Lord Of The Rings: The Rings Of Power, one of the showrunners, JD Payne, talks about Tolkien laying the foundation for them to weave their magic.

“It was like Tolkien put some stars in the sky and let us make out the constellations”. He further explains “In his letters [particularly in one to his publisher], Tolkien talked about wanting to leave behind a mythology that ‘left scope for other minds and hands, wielding the tools of paint, music and drama.’ We’re doing what Tolkien wanted. As long as we felt like every invention of ours was true to his essence, we knew we were on the right track.”