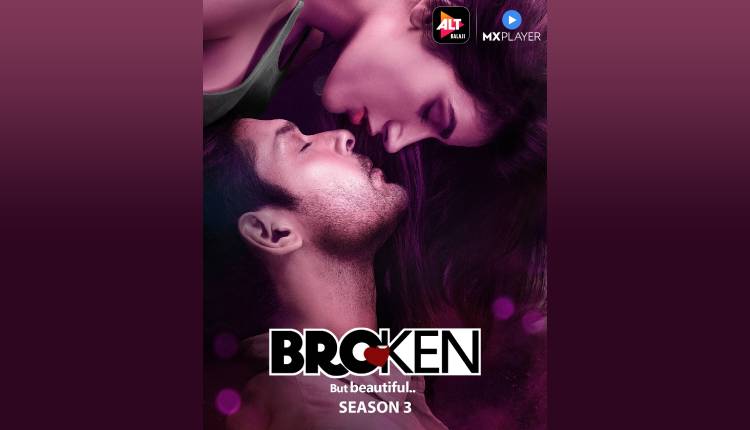 While the viewers have well appreciated Sidharth’s character poster, where he seems dejected and helpless, his character introduction video dives deeper into his personality. Agastya is idealist, opinionated, and rebellious, and he believes he is a boon to the theatre world. Agastya, an aspiring director, is seen as a taskmaster and not the one to compromise on anything, when it comes to his work.

Sidharth’s impactful dialogues including “Ab barood bola to aag to lagegi” referring to him as the angry young man of theatre industry and “She has given me something that no one else ever has – magic” have certainly set the bar high for the show that’s eagerly awaited. The song ‘TereNaal’ that plays in the backdrop makes the introduction video an interesting watch!

The caption of the introduction video on ALTBalaji social media platform reads, “Writer-director Agastya Rao doesn’t believe in God or love. But soon he turns to both to heal when his obsession for Rumi, his muse, takes over his life.”

Broken But Beautiful 3 is the story of Agastya Rao and Rumi Desai — two people from very different worlds. Not only are their worlds poles apart, but they are also a complete contrast to each other. He is a struggling artist; she is a poor little rich girl. But unfortunately, opposites attract. Both knew what they wanted, but not what they needed.

Eventually, they both experienced love and heartbreak. Love came looking for them when they were chasing their obsessions.

Stay tuned to ALTBalaji’s social media handles as the show releases on 29th May 2021!

Samantha Akkineni Drops The Trailer Of The Family Man 2