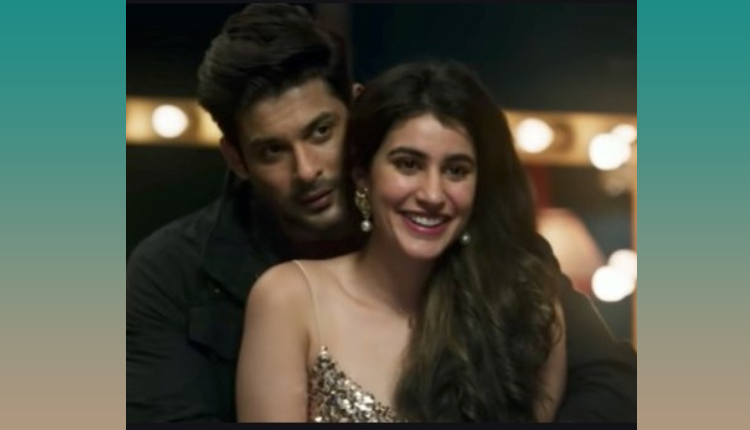 Alt Balaji’s ‘Broken But Beautiful 3’ has got a very good response from the audience and Sidharth Shukla who made his web debut with this show is winning hearts everywhere. His role of Agastya Rao is getting praise from everyone and his fans are in awe of his stellar performance.

Everyone is going gaga about his acting in the show. Recently, a fan of him praised him on social media and wrote,”#BrokenButBeautiful3 is all about Agastya played by Sidharth Shukla, his role has been given main lead and is the story of love, heartbreak and how to cope up with broken love and comeback to normal. he has taken responsibility n has given magical performances appreciated by all.”

Sidharth was sweet enough to thank his fan but his revert to him is winning him praise from everyone. He replied back saying,”Bhai Rumi is equally important to the story…but it makes me so happy to know that you liked the performance.”

Siddharth’s appreciation for his co star Sonia Rathee who plays the character of Rumi in the show depicts how he values and respect his co stars and their work.

Broken But Beautiful 3 is the story of Agastya and Rumi who come from different strata of society and it revolves around their love, heartbreaks and never ending romance for each other.  Show is currently streaming on Alt Balaji.