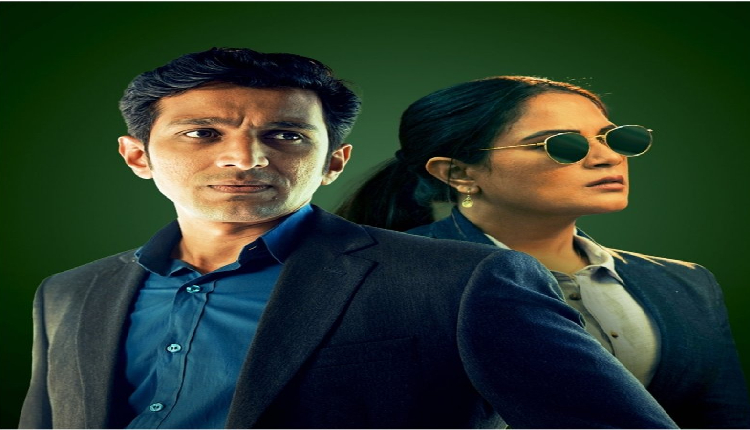 Actor Richa Chadha who will soon be seen ‘Six Suspects, a web series based on a murder investigation, just took to her social media profile and dropped an intense working poster and shared a little sneak-peek into the story of the series.

Directed by Tigmanshu Dhulia, the series will see Richa Chadha in the role of an investigative officer.
Richa Chadha captioned her post, “The murkiest murder I have ever investigated. There are six suspects but very little time. Will I be able to solve this? Watch me on Six Suspects, a crime thriller all set to blow your minds. Coming soon on Disney+Hotstar! @disneyplushotstarvip”

This will be the first time Richa will be seen collaborating with the “Scam 1992: The Harshad Mehta Story” star Pratik. It is an adaptation of author Vikas Swarup’s 2008 novel of the same name. The show has been produced by Ajay Devgn Ffilms and Reel Life Entertainment.

The Six Suspects will stream on Disney+ Hotstar.