Snowpiercer Season 3 Trailer Is Out 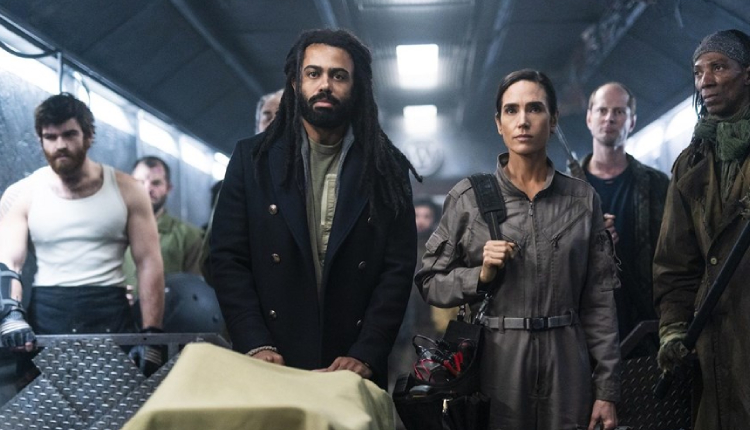 The first official trailer for the third season of Snowpiercer is out, the post-apocalyptic dystopian thriller series premiere on TNT on 24th January.

The series is based on both the 2013 film of the same name, directed by Bong Joon-ho and the 1982 French graphic novel Le Transperceneige by Jacques Lob, Benjamin Legrand and Jean-Marc Rochette, from which the film was adapted.

The series, a reboot of the film’s continuity, follows the passengers of the Snowpiercer, a gigantic, perpetually moving train that circles the globe carrying the remnants of humanity seven years after the world becomes a frozen wasteland. The series questions class warfare, social injustice and the politics of survival.

Season three picks up with Layton (Diggs) and his inner circle commanding a small 10 car “pirate train” in search of Melanie (Jennifer Connelly) and a possible warm location to restart civilization; while back on Snowpiercer.

If Salman Khan Thinks I Did A Good Job, My Life Is Set Says Palak Tiwari