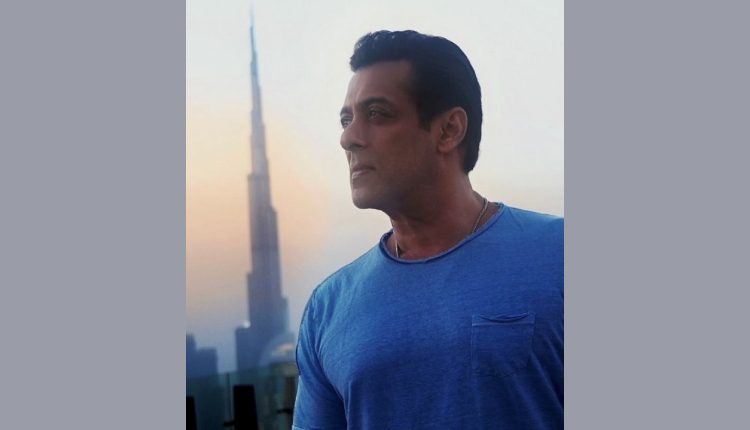 Ever since the lockdown has been lifted, south cinema has been creating shockwaves and Hindi mainstream cinema is facing tough times. Movies like KGF Chapter 2, RRR, Pushpa and more has put south cinema on global platform, whereas Bollywood movies are failing at box-office, and now superstar Salman Khan clear the air about tussle between south and north cinema.

Salman Khan along with Kichcha Sudeep, Jacqueline Fernandez, Genelia Deshmukh, Riteish Deshmukh and entire cast and crew of Vikrant Rona, was interacting with NewsHelpline on the sidelines of pre-release event of multi-lingual drama.

When asked about south and north tussle, Salman Khan denied the claims and praised everyone across the spectrum, he said, “South star working in north and vice-versa, it has always been there, for some reason it stopped in-between, and now it has happening again”

Adding about south movies making headways and Bollywood is failing to impress, Salman Khan said it is not like that, sometimes movies works and sometimes they don’t, doesn’t mean one could generalize and chalk it up to some formula.

The most awaited Popup ‘Chapter One’ is coming with its first edition to Chennai for the first time curated by Shika Reddy & Snigdha Reddy on 30th July at The Folly, Amethyst