Subsequent Seasons Is All About Writing Says Indraneil Sengupta 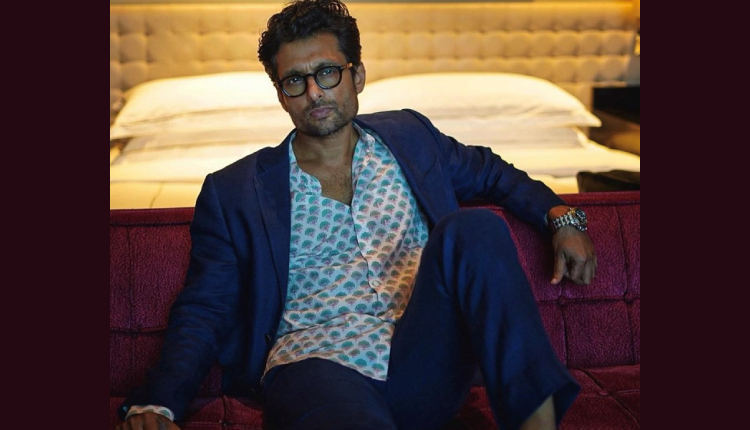 Actor Indraneil Sengupta who will be seen reprising his role of Prateek Jindal in The Gone Game Season 2, says the subsequent season of any show is all about writing.

Indraneil Sengupta was interacting with NewsHelpline during a press-meet for The Gone Game Season 2 in Mumbai.

Lately, most of the projects present a mind-blowing trailer but the show or film doesn’t pan about accordingly, so we asked Indraneil about makers putting emphasis on trailer and fooling the audience. He said, “Response to the trailer has been great, but The Gone Game Season 1 is a brand name now, since it worked the first time, there are people waiting for the second season, the trailer is very slick and intriguing”

“But nowadays what I have observed, almost all the projects, be it OTT or films, they all have great trailers, so many times I have bene fooled looking at the trailer that wow what an amazing trailer, but the film or the project didn’t turn out the way the trailer was, it has happened with me, but I can assure you that The Gone Game season 2 will be thrilling, slick, intriguing, and gripping as the trailer” added Indraneil.
The second season is helmed by Abhishek Sengupta and produced by Bodhitree Multimedia. The series streams from 7th July 2022 only on Voot.

Paper Girls Trailer Is Out