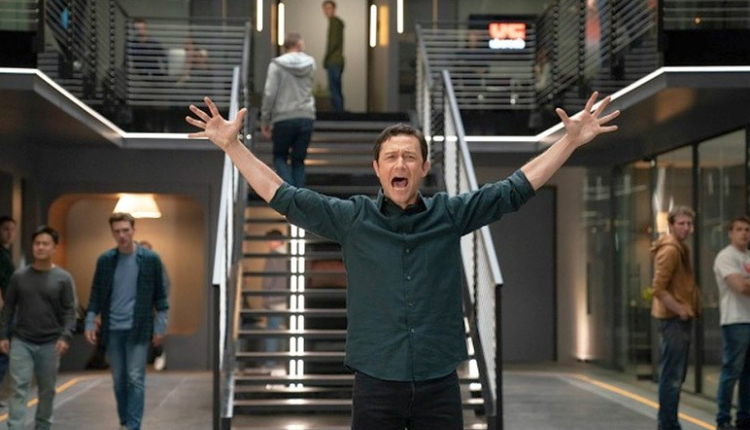 After an initial trailer, the makers of Super Pumped – The Battle for Uber, drops the final trailer, starring Joseph Gordon-Levitt, Kyle Chandler, and Uma Thurman star in the true story behind the meteoric rise and fall of Uber founder, Travis Kalanick.

The first season of “Super Pumped” will dramatize the roller-coaster ride of one of Silicon Valley’s most successful and most destructive companies, Uber, told from the perspective of the company’s CEO Travis Kalanick (Gordon-Levitt), who is ultimately ousted in a boardroom coup after tense internal and external battles that ripple with unpredictable consequences.

Super Pumped: The Battle for Uber is the first season in an anthology series created by veteran writers Brian Koppelman and David Levien, it is helmed by Allen Coulter.

The series is based on the book “Super Pumped: The Battle for Uber” written by Mike Isaac.

Showtime will stream the series from 27th February 2022.