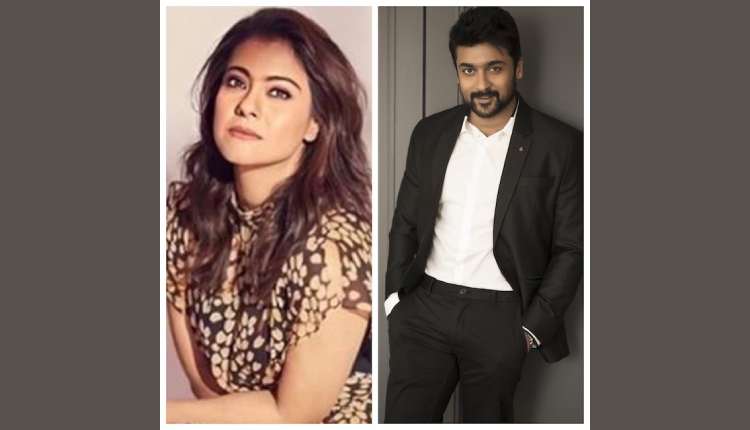 South superstar Suriya along with actress Kajol are invited by Oscar Academy.

The Academy of Motion Picture Arts and Sciences which hosts the Oscars every year has invited Kajol and Suriya amongst others to become a member of the Academy Class.

According to an official statement of The Academy of Motion Picture Arts and Sciences, the organization has shared a list of invitees announcing the new members of the Academy Class for the year 2022, extending 397 invitations to ‘distinguished artists and executives’.

“The Academy of Motion Picture Arts and Sciences is extending invitations to 397 distinguished artists and executives to join the organization in 2022. Membership selection is based on professional qualifications, with an ongoing commitment to representation, inclusion and equity. This year’s class of invitees includes 71 Oscar nominees, including 15 winners,” read the statement.

Apart from Kajol and Suriya, The Academy of Motion Picture Arts and Sciences has also invited talented artists like Jamie Dornan, Michael Greyeyes, Anya Taylor-Joy, and Billie Eilish on board as well.

In the scripting department, writers Reema Kagt who penned the Ranveer Singh starrer ‘Gully Boy’, and ‘Dil Dhadakne Do’ has been invited by The Academy.

Indian-American producer, Aditya Sood who backed super-hit Hollywood films like ‘Deadpool’, and ‘The Martian’ has also been invited as well.