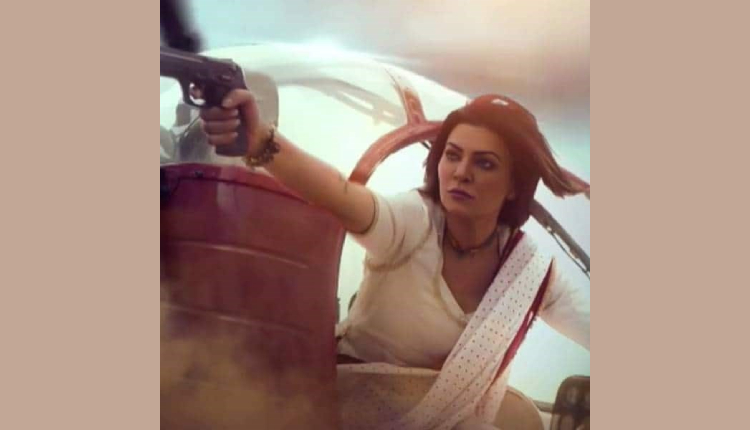 Actress Sushmita Sen and Ram Madhvani announce a brand new season of Aarya. The hit web show that premiered its two seasons on the OTT platform Disney Plus Hotstar, is all set to enthral the audience again.

The journey of developing a gripping storyline, thrill and family love has started and we are sure this will once again leave audiences wanting more.

‘Aarya’ marked Sushmita Sen’s comeback on-screen and her Digital debut, the actor plays the protagonist, a powerful and strong character, who goes beyond boundaries to protect her family from the world of crime. The first season was even nominated for the ‘Best Drama’ series at the International Emmy Awards.