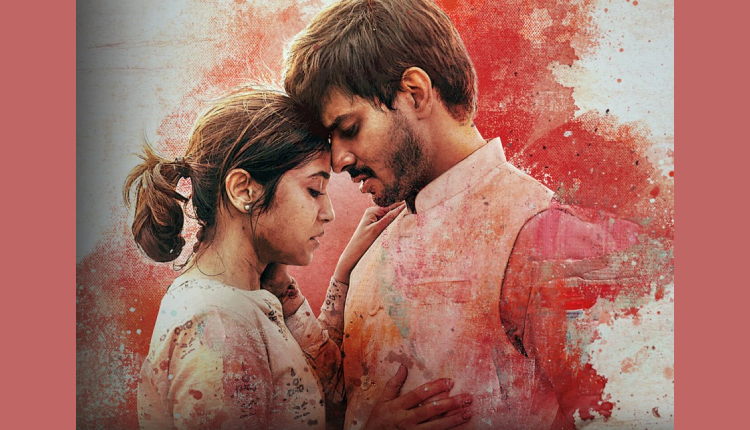 After back to back two big teasers, the makers of the series Yeh Kaali Kaali Ankhein are out with a melting-pot of romance song promo, titled Bheega Bheega.

The series revolves around a romantic simpleton, Vikrant, who becomes an object of desire for Purva, who will go to any lengths to get him. In order to escape Purva’s clutches and reclaim his life with his true love, Shikha, he goes down a dark path only to regret it later.

Produced by Edgestorm Ventures Pvt Ltd, Yeh Kaali Kaali Ankhein is created and directed by Sidharth Sengupta, who is known for creating popular television shows including Balika Vadhu and the series Apharan.

The series stream on Netflix from 14th January 2022.