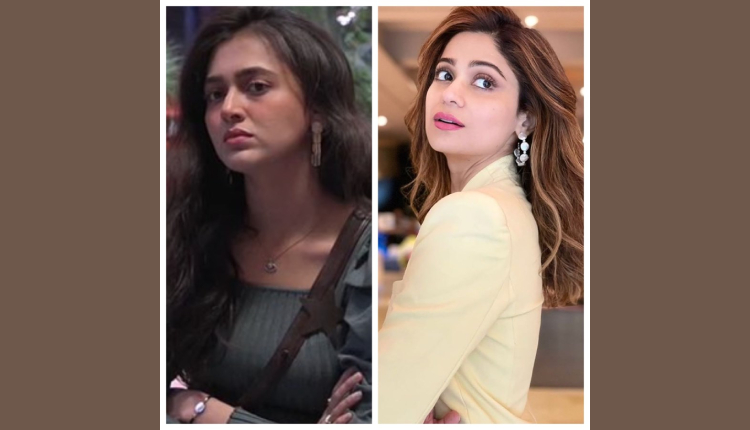 Actress Shamita Shetty is back home after her stint in Bigg Boss OTT and Bigg Boss 15 and reacts to Tejasswi Prakash’s remark about her age.

During her stint in Bigg Boss 15, Shamita Shetty definitely won million hearts and during her interaction with NewsHelpline, finally has a rebuttal for Tejasswi’s attempt at age shaming remark.

Bigg Boss 15 winner Tejasswi Prakash and Shamita Shetty got into a major fight. Shamita lost her temper when Tejasswi made an ‘age shaming’ remark and called her ‘aunty’.

When we asked Shamita about her reaction, she said, “During the task, whatever Tejasswi said, so uncalled for, perhaps it is her upbringing to say something like that, I would have never done it or said it”

Further adding, Shamita expressed gratitude toward everyone for the love and support. She said, “Response has been positive, I never thought I’d get such a response, so for me, that is my trophy. I am getting so much love, support, and appreciation, and I am receiving it with open arms. The reason I participated in the show was that I wanted people to know me, and it has happened, and I am grateful.

When asked about future projects, now that she is back of the house, Shamita said, “I just got back home, let me rest a little. A lot is going on, something new is being discussed, while announcing something really soon”

Shamita Shetty is a fan favourite when it comes to reality shows, she has participated in Bigg Boss 3, Jhalak Dikhhla Jaa, Khatron Ke Khiladi 9 and more.