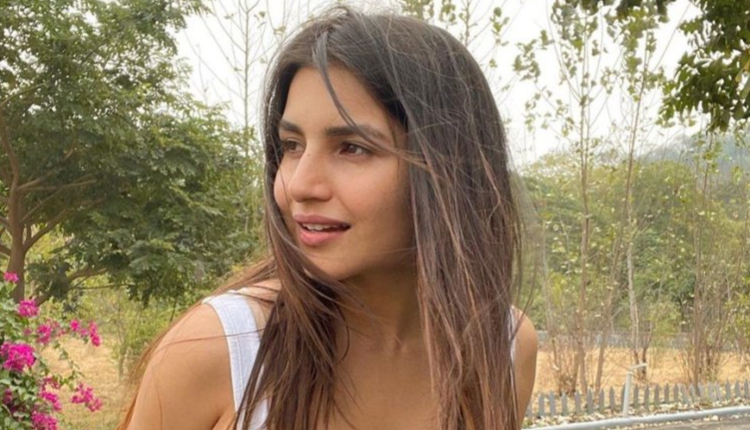 Actress and model Kamya Choudhary who featured in the music-video Tera Fitoor says the success of the song is giving her sleepless nights.

The song is crooned and composed by Romeo and directed by Faraz Haider has turned into a sensational hit with 9.9 million hits, and the actress is just too excited to sleep.

Actress Kamya Choudhary along with singer Romeo was interacting with NewsHelpline on the sidelines of the Kshitij cultural festival in Mumbai.

“When you’re working on the song, you think about making a good product, but you don’t really know how the audience is going to respond, no one can predict that, so, all I can say right now, I love you guys and we’re so thankful that you liked the song” added Kamya.

Kamya Choudhary made headlines when news of her dating Sunny Singh was out, as per reports, the duo has been dating for a long time and their families have already given a nod to their relationship.

5 Quick Norms to Follow for a Comfy Flight Travel

Cactus ki Sabzi- surprising? Chef Ajay and Chef Shipra bring to you the recipe on…