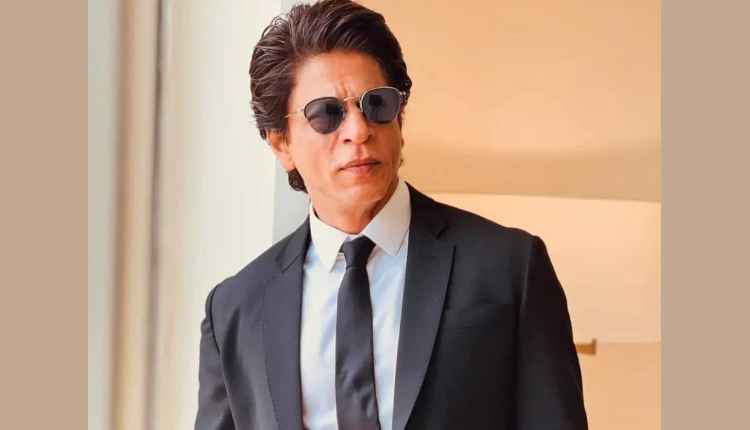 Superstar Shah Rukh Khan, who yesterday completed 30 years of his journey in Bollywood, took to his social media profile and treated his fans with a stunning picture of himself and expressed gratitude for all the wishes he received on the occasion.

Sharing the picture, Shah Rukh Khan wrote, “Thank u all for celebrating my 30 yrs with cakes & edits and all things nice. For me the best way to celebrate is to work round the clock today to create more entertainment. Love you all”

In the picture posted by the superstar, he gave major ‘Don’ vibes as Shah Rukh was dressed in a classic black suit paired with a white shirt and patterned maroon cravat.

Shah Rukh Khan, after a long hiatus of four years, announced back to back three new movies, Jawan, Pathaan and Dunki.

Pathaan also stars Deepika Padukone, John Abraham and Salman Khan in cameo, is backed by Yash Raj Films and will release on January 25, 2023, in Hindi, Tamil, and Telugu.

Jawan is helmed by Atlee. The film will feature SRK in a never-seen-before avatar, the action-thriller is produced by Gauri Khan.

Dunki is helmed by Rajkumar Hirani. The film will also star Taapsee Pannu and it will be produced by SRK and Gauri Khan’s production house Red Chillies Entertainment. The film will release on December 22, 2023.