Thank You TejaTroops For Making It Possible Says Tejasswi Prakash 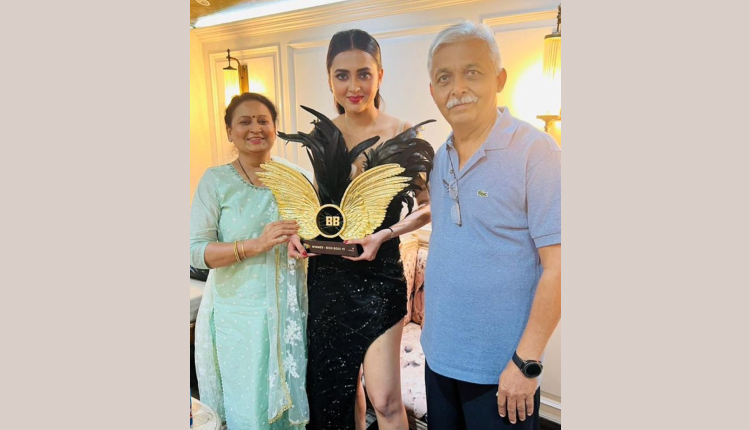 Salman Khan hosted reality show Bigg Boss 15 has been concluded with a bang, actress Tejasswi Prakash is the winner of the show, she walks home with a trophy and a whopping cheque of 4 million.

Tejasswi Prakash beat all the other participants by a landslide, with Pratik as the runner-up in the race to win.

Sharing a picture with her family, Tejasswi celebrated her victory and expressed her gratitude towards fans. She wrote, “Thank you #TejaTroops and everyone who made this possible! A dream come true after four months of a very challenging journey! The trophy comes home!!!! #instagood #explore #fyp #tejasswiprakash #tejatroops #tcrew #biggboss #biggboss15 #bb #bb15 #salmankhan @voot @vootselect @colorstv @endemolshineind”

During the finale, Tejasswi was also introduced as the lead actor for the upcoming season of Ekta Kapoor’s ‘Naagin’. The show had a star-studded two-part finale, the first part aired on Saturday and the second aired on Sunday from 8 pm onwards.

How One Should Take Extra Care Of Their Adults