The audience favourite action comedy, The Tick Drama only on Zee Café 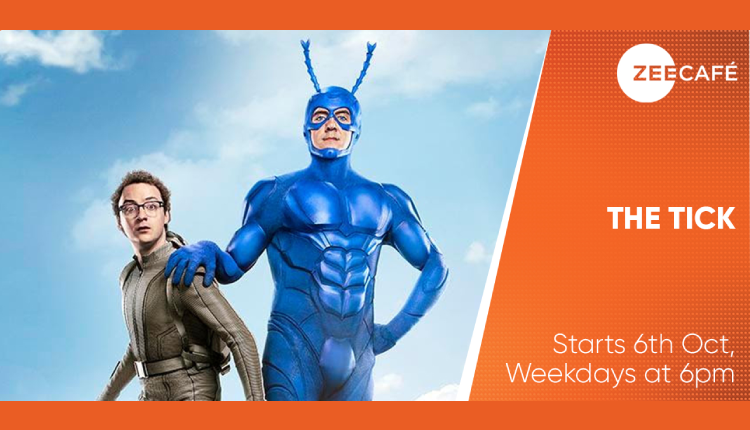 Zee Café is known to bring the best of television series from across the world to the Indian audiences. The viewers are in for a treat as the audience brings yet another action comedy, The Tick Drama to the television screens. So, what are you waiting for? Get ready to watch your favourite series and throw the work stress away from this Thursday, 6th October on all weekdays at 6pm with The Tick Drama.

Created by Ben Edlund, The Tick Drama stars Peter Serafinowicz, Griffin Newman and Valorie Curry. In a world where superheroes have been real for decades, an accountant with no superpowers comes to realize his city is owned by a super villain. As he struggles to uncover this conspiracy, he falls in league with a strange blue superhero.

Watch the action comedy, The Tick Drama on your television screens starting this Thursday, 6th October on all weekdays at 6pm.

Nho Saigon brings “Lantern Festival” from Vietnam for the first time in India.