The Brother Duo KEENE to make their entry at antiSOCIAL 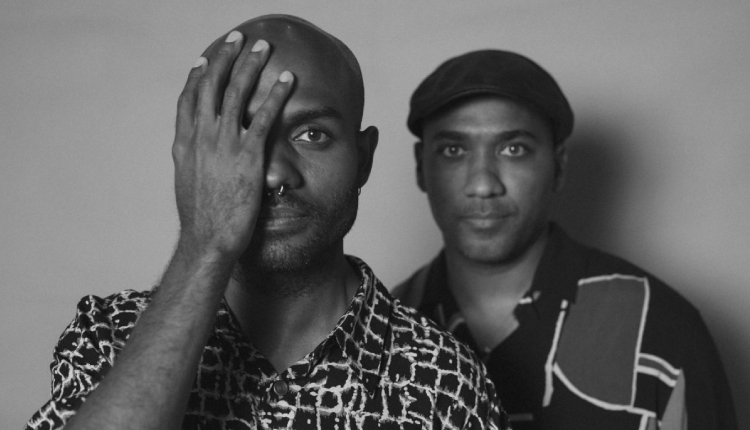 This weekend put your dancing shoes on and get your gang at antiSOCIAL as the brother duo KEENE are coming to Pune. Get ready to dance to Afro, Brazilian Funk, Disco, House, and Techno genre music. The duo will bring to you unmistakably fresh, expressive, and sensuous sound. Lloyd and Kevin Keene have found their way to DJ and make the people jam to their sound. So head to your favourite party destination in Pune at antiSOCIAL with your party peeps on 9th July 2022, 9 pm onwards.

The brothers Lloyd and Kevin Keene formed the duo K.E.E.N.E., which has emerged as Panama’s go-to source for house and techno music since 2010.

They influence the Deep, House, and Techno genres, the K.E.E.N.E. sound. Their special brother bond permeates all they do, and their combined musical and technical skills eliminate any potential limitations. Both are perfectionists who have mastered their own unique methods of producing music. This method is both organic and electronic, and you only need to watch the crowd dancing while they spin records to get this.

They perform Late Night Music schedule in Panama and are based in Berlin most of the year after joining the Watergate family in 2018. Additionally, they operate the Berlin-based Cacao Records label, which has produced albums by artists including Till Von Sein, Emmanuel Jal, Anja Schneider, Floyd Lavine, David Mayer, Cee El Assaad, Boddhi Satva, Re.you, and Rick Wade, to name a few. They began this year with a brand-new lineup of activities called Cacao City.

Healthy Self, Heal Thy Self