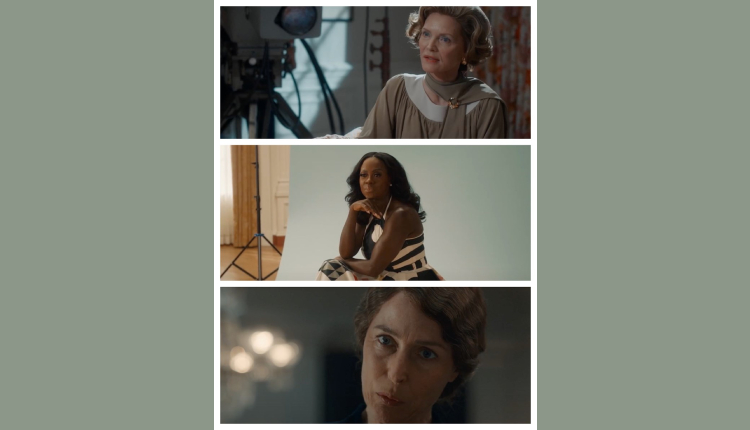 Showtime is out with the first official trailer for a new series titled, The First Lady, about first ladies in the White House.

A revelatory reframing of American leadership through the lens of these First Ladies. Exploring everything from their journeys to Washington, family life, and world-changing political contributions, the impact of the White House’s women is no longer hidden from view.

Season one focuses on Michelle Obama, Betty Ford and Eleanor Roosevelt. The series is created by and written by Aaron Cooley. It’s executive produced by Pavlina Hatoupis.

Mel Gibson And Cole Hauser In Panama, Trailer Is Out