The Honeymoon Trailer Is Out 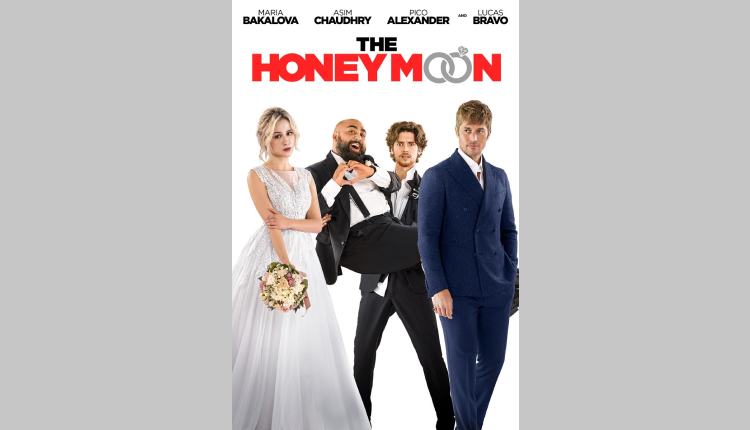 Lionsgate drops the official trailer for a romantic comedy from filmmaker Dean Craig, titled The Honeymoon.

In this raunchy romantic comedy, Adam (Pico Alexander) whisks his new bride Sarah (Maria Bakalova) to Venice for a honeymoon. But when Adam brings best friend Bav (Asim Chaudhry) along for the ride, Bav causes one gross-out disaster after another.

When charming gangster Giorgio falls for Sarah, he gets rid of Adam and Bav by sending them across the border on a drug-dealing mission. Can they outrun the Slovenian cops, dodge bullets from the baddies after them, and get back before Sarah gets a rich mobster boyfriend?

The Honeymoon is written and directed by Dean Craig, produced by Maria Bakalova, Guglielmo Marchetti, and Piers Tempest.