The Idol Teaser Is Out, Starring Lily Rose Depp And The Weeknd 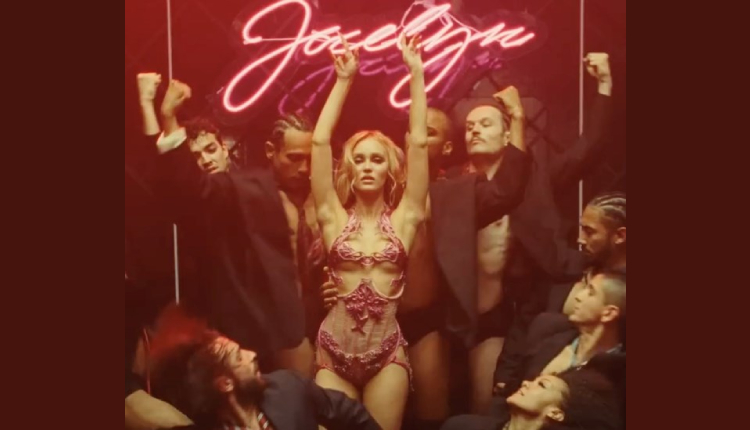 HBO drops the first look teaser trailer for a new series titled The Idol, the next creation from Sam Levinson.

Set against the backdrop of the music industry, the series will focus on a self-help guru and leader of a modern-day cult who enters into a complicated relationship with a rising pop idol.

The Idol follows a female pop singer as she becomes romantically involved with a Los Angeles club owner who’s also a cult leader. Teasing drug-fuelled hook-up scenes, intense dance rehearsals, and lots of power moves, the trailer claims the show is “the sleaziest love story in all of Hollywood.”

Created by The Weeknd and Reza Fahim and Sam Levinson. The series is penned by oe Epstein and Mary Laws.

HBO will debut The Idol series streaming on HBO Max later this year.

Adopting Audrey Trailer Is Out

One Take Nonstop Action, Carter Trailer Is Out