The Last Rite Trailer Is Here 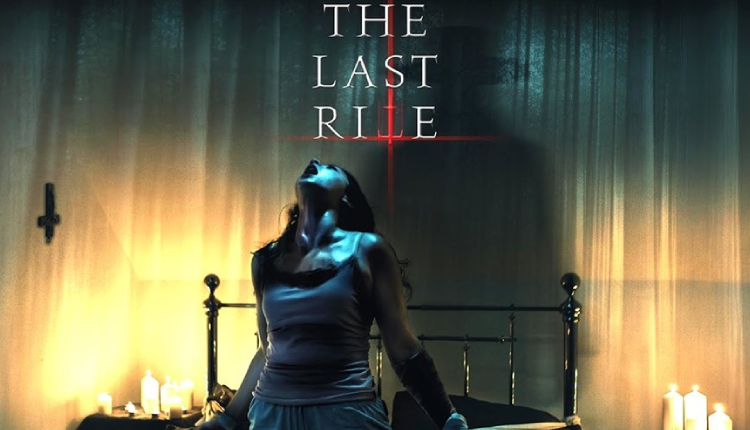 The first official trailer for the horror drama The Late Rite is out and this one is written and directed by Leroy Kincaide.

This horror drama revolves around Lucy, a study from home medical student and sleep paralysis victim, who moves in with her boyfriend and finds out all is not as it seems when she falls prey to a demonic force hell-bent on ripping her apart from within.

Torn between sanity and the unknown, Lucy is left with no alternative but to contact a local priest, Father Roberts for help.

With time running out and the dark force consuming her from inside, Father Roberts is forced to make a choice, do the right thing and get the church involved, or help Lucy by conducting his own exorcism against the will of the church.

The film was produced by Chloe Chudasama and Leroy Kincaide. The film is slated for the 26th November 2021 release.

Malaysia Visa For Indians: Here’s All You Need To Know Before You Travel