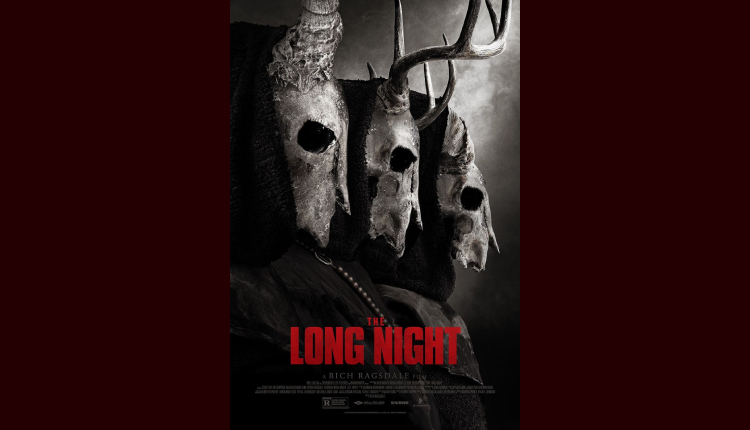 The first official trailer for The Long Night, a horror-thriller made by filmmaker Rich Ragsdale is out! This one looks crazy intense!

The film revolves around, New York transplant Grace, who is searching for the parents she’s never known, she returns to her childhood southern stomping grounds joined by her new boyfriend (Nolan Gerard Funk) to investigate a promising lead on her family’s whereabouts.

Upon arrival, their weekend takes a bizarre, terrifying turn as a nightmarish cult and their maniacal leader terrorize the pair trying to fulfil a twisted ancient apocalyptic prophecy.

The Long Night, formerly known as The Coven, is written by Robert Sheppe and Mark Young.