The Lord of the Rings: The Rings of Power Attracts More than 25 Million Global Viewers on its First Day, Marking Prime Video’s Biggest Premiere Ever 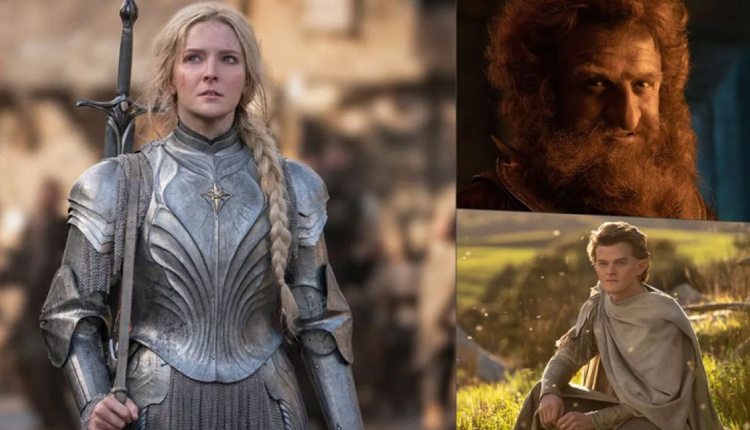 Amazon today announced The Lord of the Rings: The Rings of Power attracted more than 25 million global viewers on its first day, breaking all previous records, marking the biggest premiere in the history of Prime Video. The series launched exclusively on Prime Video in more than 240 countries and territories worldwide.

Jennifer Salke, head of Amazon Studios, said: “It is somehow fitting that Tolkien’s stories – among the most popular of all time, and what many consider to be the true origin of the fantasy genre – have led us to this proud moment. I am so grateful to the Tolkien Estate – and to our showrunners J.D. Payne and Patrick McKay, executive producer Lindsey Weber, cast and crew – for their tireless collaborative efforts and boundless creative energy. And it is the tens of millions of fans watching – clearly as passionate about Middle-earth as we are – who are our true measure of success.”

Episodes of The Lord of the Rings: The Rings of Power will launch weekly through the October 14 season finale on Prime Video.

Prime VideoThe Lord Of The Rings: The Rings Of Power
Share FacebookWhatsAppLinkedinTwitterPinterestEmailFacebook MessengerTelegramViberPrint

Celebrate the flavours of Onam with Southern Spice, Taj Coromandel