THE LORD OF THE RINGS: THE RINGS OF POWER NEW TEASER TRAILER RELEASED 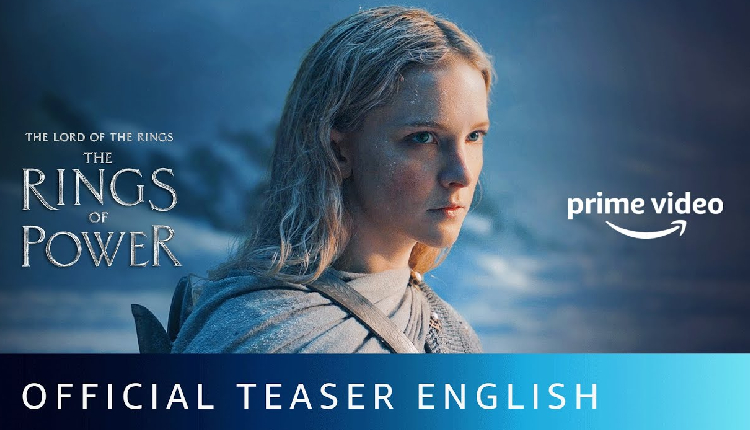 The teaser trailer also highlights some of the realms viewers will visit over the course of the eight-part series, including the Elven realms of Lindon and Eregion, the Dwarven realm Khazad-dûm, the Southlands, the Northernmost Wastes, the Sundering Seas, and the island kingdom of Númenór.

The multi-season drama will launch on Prime Video in more than 240 countries and territories worldwide on Friday, September 2, with new episodes available weekly.