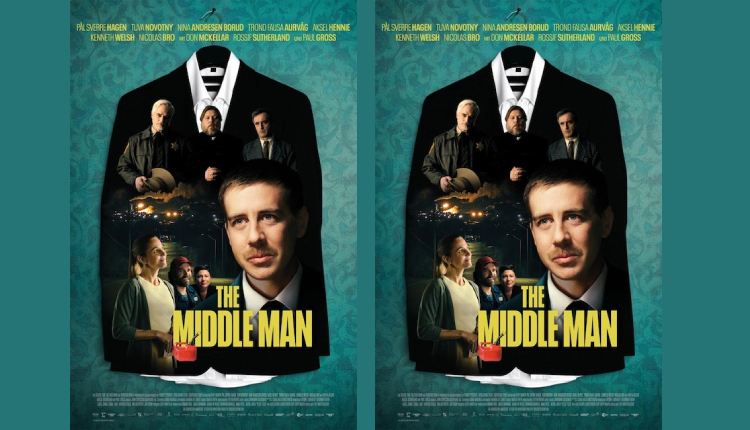 The dark and witty tale is set in Karmack, a small town in the American Midwest that is so economically depressed that it hires Frank Farrelli as a middle man to deliver bad news to people because none of the residents can bear to do it themselves anymore.

In this darkly humorous satire, a small town begins experiencing an epidemic of accidental deaths, and must hire a ‘Middle Man’ whose sole responsibility is to inform the family when an unfortunate incident occurs.

The film initially premiered at the 2021 Toronto Film Festival last year, and it already opened in Norway last fall, along with Poland, but nowhere else yet. The film is slated for Summer release.