The Night Manager Motion Poster Is Out 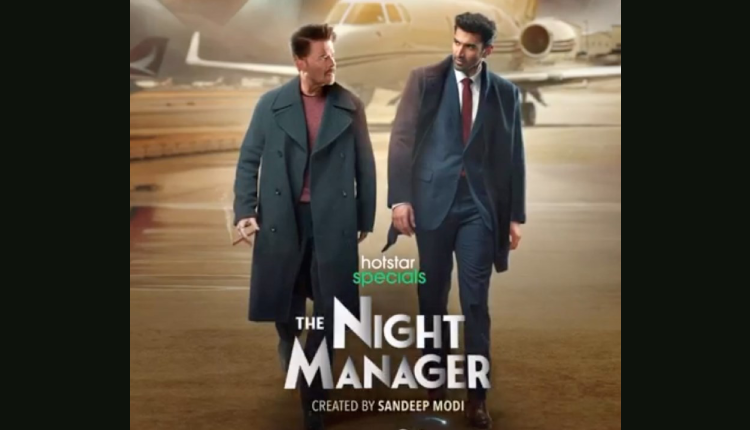 The series is helmed by Sandeep Modi, the series also stars Sobhita Dhulipala, Tillotama Shome, Saswata Chatterjee, and Ravi Behl in lead roles and will stream exclusively on Disney+ Hotstar.

Anil Kapoor will be seen playing the role of Shelly Rungta, who is a powerful man, a philanthropist and a perfect balance of wit and evil with imperceptible menace.

Aditya Roy Kapur will be seen playing the role of Shaan, who is crafty and has his own tricks and trades up his pocket.

The Night Manager is tale of espionage, revenge and betrayal. The official release date of the spy thriller series is still awaited.