The Offer New Trailer Is Out 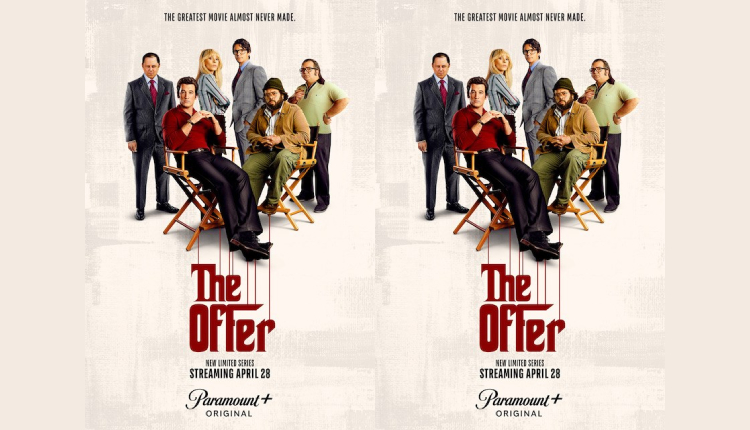 The series is based on Oscar-winning producer Albert S. Ruddy’s extraordinary, never-revealed experiences of making the movie.

The Offer relives the Oscar-winning producer Albert S. Ruddy’s extraordinary, never-revealed experiences of making The Godfather with Paramount Pictures from 1970 to 1972.

We all remember the classic tale of The Godfather by Ford Coppola, but not many know that the film had its own fair share of troubles, from execution to final print, the mini-series chronicles the tale of Mario Puzo’s novel adaptation for big-screen.

The series is directed by Dexter Fletcher, it is written by Michael Tolkin, Nikki Toscano and Leslie Greif. Based on the book by Albert S. Ruddy.

Boost Your Dating Game By Following These 5 Amazing Tips