“The script of Tasalli Se was a topic truly relevant and so in tune with the times,” says Nakuul Mehta from Amazon miniTV’s Tasalli Se 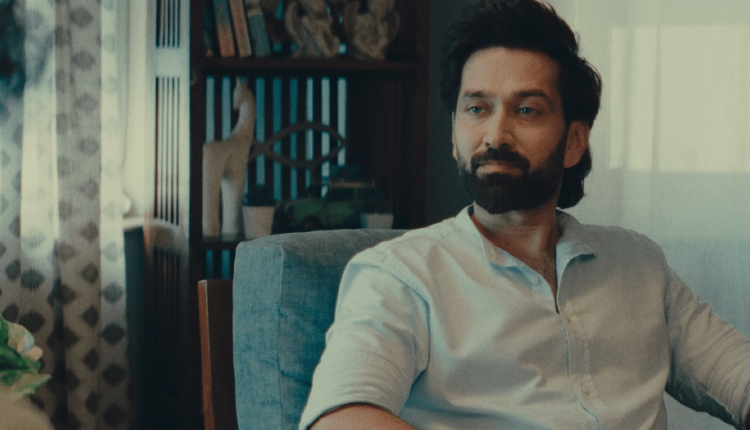 Sometimes, social media becomes a double-edged sword. It has a tendency to drive a wedge between people and at the same time, helps strike unbreakable bonds no matter what the situation is. Narrating the aftermath of one such e-fight is ‘Tasalli Se,’ an Amazon miniTV short film about two best friends, Somesh (played by Nakuul Mehta) and Ranjan (played by Naveen Kasturia), who grow apart following a social media quarrel. The poetic narratives in the film reinforce the importance of personal interactions while projecting the ego battle between two friends realistically.

Speaking on the script of ‘Tasalli Se’, Nakuul Mehta says, “The script explores many interesting factors because as men, we don’t usually speak our hearts out. You will hear about how two men catching up over beer or tea, but very rarely do we meet to talk our hearts out. So, this is a story of two estranged friends trying to find out what went wrong, and during this process, sharing vulnerabilities, weaknesses, pain, and grief. All that attracted me to ‘Tasalli Se’. The script is beautiful and very different from all the works I have done because of portrayals of men bottled up with emotions. ‘Tasalli Se’ also encourages people to see each other beyond boxing and labelling people. It helps steer away from the social conditioning of men not being able to emote. So, when I read the script, I instantly wanted to do this short film.”

Produced by Yuvaa Originals and directed by Tarun Dudeja, ‘Tasalli Se’ is streaming now on Amazon miniTV for FREE!