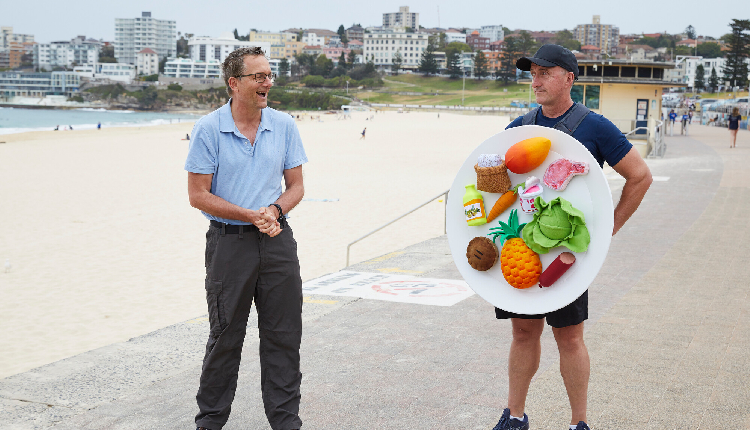 Known for delivering thought-provoking content and powerful storytelling, Sony BBC Earth is back with a robust line-up featuring a wide range of series. With the premiere of Attenborough’s Wonder of Song’, – making viewers experience remarkable sounds of the natural world, ‘Deadly Predators’ – a peek inside the wildlife’s deadly kingdom, ‘Life’ – a nature documentary unlike any you have seen before, ‘Australia’s Health Revolution with Michael Mosley’ – fighting Australia’s diabetes epidemic and ‘Inside the Factory’ – taking viewers through largest factories in Europe, the channel is sure to take viewers on an exhilarating science & adventure voyage.

Tuning into nature, ‘Attenborough’s Wonder of Song’ introduces people to the songs of intimacy and survival with an underlying question if these sounds will continue to be heard in the distant future. Whereas ‘Deadly Predators’ takes people on an immersive view of the deadliest hunt species to have ever walked the Earth. Presented by Award-winning CBBC presenter Steve Backshall, the show uses the sharpest techniques to capture the fiercest animals. Another show titled ‘Life’ surprises people with the glorious variety of life on Earth and the extraordinary survival tactics of animals and plants. It showcases the ability of individual creatures to overcome adversities under extreme pressure.

Digging deeper with curiosity in search of an answer to Australia’s diabetic epidemic comes a three-part series like no other titled ‘Australia’s Health Revolution with Michael Mosley’. The show features Doctor Michael Mosley and physiologist Ray Kelly, who challenge people living with type 2 diabetes to try a diet that brings in a difference. Further, taking people on a visual treat ‘Inside the Factory’, Sony BBC Earth showcases the making of some of the choicest foods and goods as Greg Wallace reveals the astonishing processes and machinery behind their high-volume manufacturing right from the raw material stage to finished goods.

So, this September do not forget to watch the exciting shows premiering on Sony BBC Earth!

Tune in to Sony BBC Earth, September 5 onwards to watch ‘Life’ followed by ‘Attenborough’s Wonder of Song’, ‘Australia’s Health Revolution with Michael Mosley’, ‘Deadly Predators’, and ‘Inside the Factory’ on September 11, 19, 20 and 27 respectively.