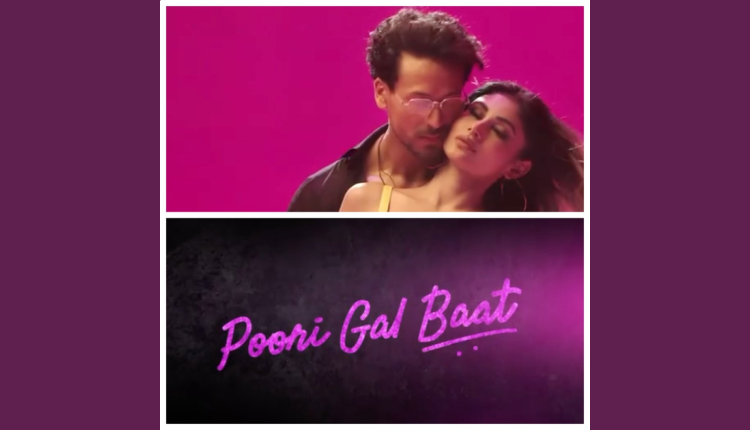 After Unbelievable and Casanova, this is a new genre for Tiger Shroff as he returns as a singer but with a Punjabi number. The duo looks sensational together. The full song will be out soon.

Apart from music videos, Tiger Shroff has a slew of massive projects in the pipeline, he will soon be seen in Heropanti 2, Ganapath and Bade Miyan Chote Miyan 2 co-starring Akshay Kumar.

Heropanti 2 is a sequel to the 2014 film Heropanti. The film is directed by Ahmed Khan, written by Rajat Arora and produced by Sajid Nadiadwala under the banner of Nadiadwala Grandson Entertainment.

The film also stars Nawazuddin Siddiqui and Tara Sutaria. ¯It is scheduled to be released on 29 April 2022.

Chali Aa From Love Hostel Is Out, Feat. Vikrant Massey And Sanya Malhotra