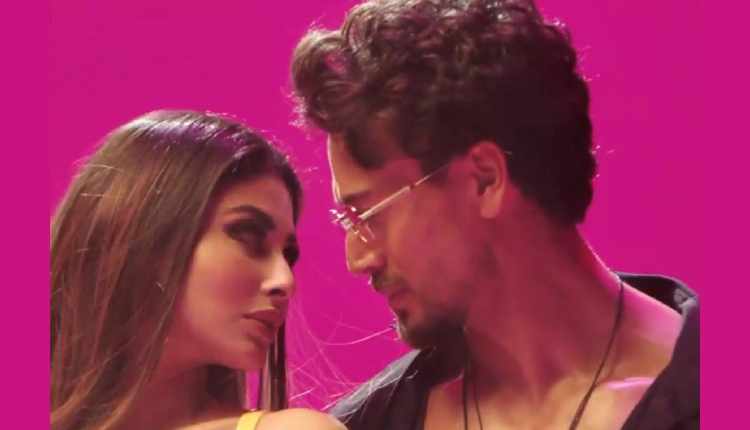 Poori Gal Baat, it’s a vibey Punjabi song features Tiger and Mouni, the duo is setting the dance floor on fire. The music is from Prem and Hardeep. The lyrics are penned by Ranbir Singh with English additions by Arjun. The music video is shot and choreographed by Rahul Shetty along with Zui Vaidya.

Apart from music videos, Tiger Shroff has a slew of massive projects in the pipeline, he will soon be seen in Heropanti 2, Ganapath and Bade Miyan Chote Miyan 2 co-starring Akshay Kumar.

Heropanti 2 is a sequel to the 2014 film Heropanti. The film is directed by Ahmed Khan, written by Rajat Arora and produced by Sajid Nadiadwala under the banner of Nadiadwala Grandson Entertainment. The film also stars Nawazuddin Siddiqui and Tara Sutaria. ¯It is scheduled to be released on 29 April 2022.

Dhanush Starrer Maaran Trailer Is Out