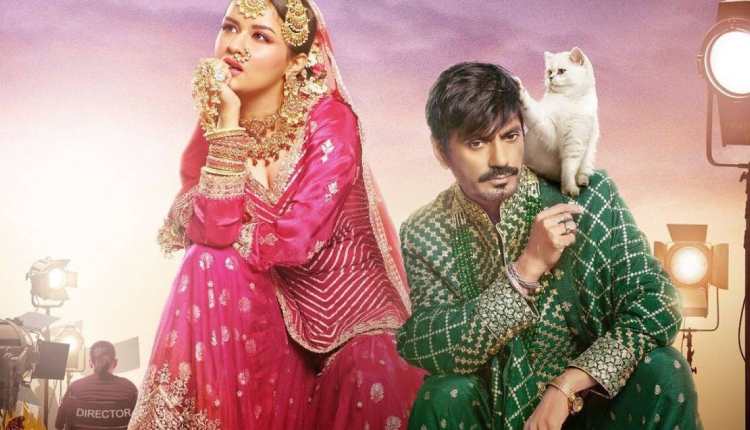 Actor, director and now producer Kangana Ranaut’s maiden production venture Tiku Weds Sheru is complete and the diva cannot wait to share the gem of a movie with the audience.

Starring Nawazuddin Siddiqui and Avneet Kaur in the lead, Tiku Weds Sheru marks Kangana’s first production under the banner Manikarnika Films Production. The shooting is complete and now the post-production has started.

Sharing a series of pictures from the wrap-up, Kangana Ranaut penned a beautiful note. It read, “Today by the grace of God we have completed filming of our first project of Manikarnika Films Pvt Ltd…it’s been a gratifying experience and we have so many people to thank for this…I have heartfelt gratitude to everyone who has been a part of this journey personally, emotionally or in spirit…Thank you…eagerly awaiting to present this gem to the world now…see you in cinemas soon #TikuwedsSheru @nawazuddin._siddiqui @aksht_ranaut @saikabir9999 @avneetkaur_13 @donfernandodp @manikarnikafilms @mrsheetalsharma @loveleen_makeupandhair”

Meanwhile, on the acting front, Kangana was last seen in Thalaivii, is also making headlines for her upcoming movies Tejas and Dhaakad.

How to avoid dull skin? Yay! Radiant skin is on its Way!