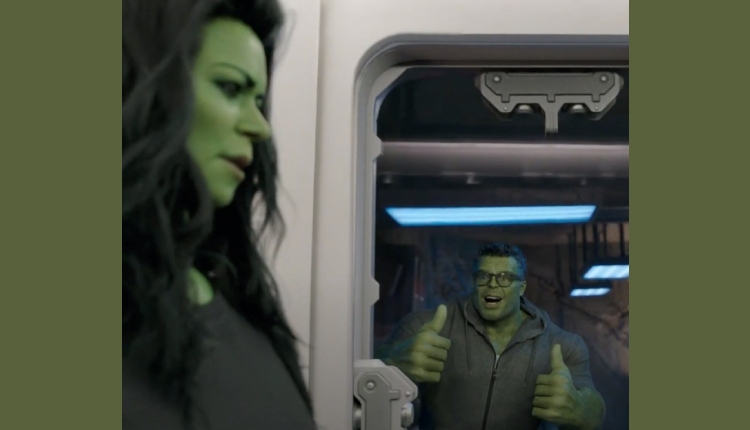 Marvel drops the official trailer for She-Hulk: Attorney at Law, one of their next series coming to Disney Plus.

The new series introduces us to Jennifer Walters, played by Tatiana Maslany, who becomes a green 6-foot-7-inch superpowered hulk. She tries to maintain her job as an attorney while dealing with the challenges of being big and green.

She-Hulk: Attorney at Law follows Jennifer Walters (Tatiana Maslany) as she navigates the complicated life of a single, 30-something attorney who also happens to be a green 6-foot-7-inch superpowered hulk.

The series is helmed by Kat Coiro and Anu Valia. The episodes are written by Jessica Gao, based on the character created by Stan Lee and John Buscema.