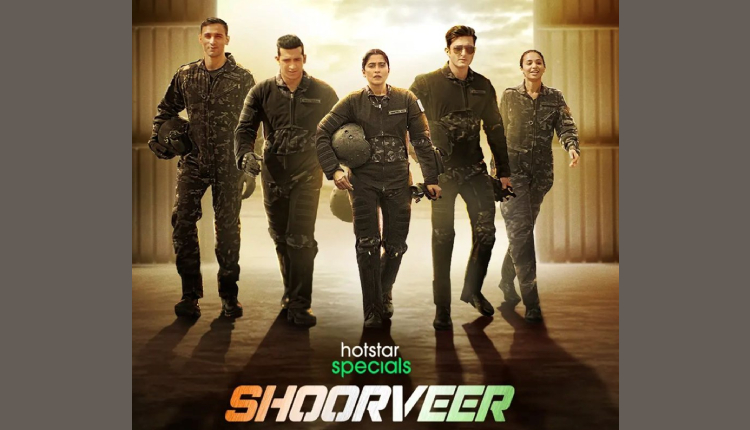 Disney Plus Hotstar drops the first official trailer for Shoorveer, an epic action-packed military drama series depicting the story of stealth operations, intense military training, air combat and intelligence subterfuge and above all human relationships between our elite soldiers.

Shoorveer’ is a military drama unlike any seen before, it is an ode to the expansive training our forces undergo to become a shield against threats.

The trailer showcases the journey of the creation of an elite task force in India as they undergo specialised training to become the nation’s first responder team against national threats.

Produced by Juggernaut Productions, the show has been created by Samar Khan and directed by Kanishk Varma and will be available on Disney+ Hotstar from 15th July 2022.

7 Transgender Influencers You Should Know About