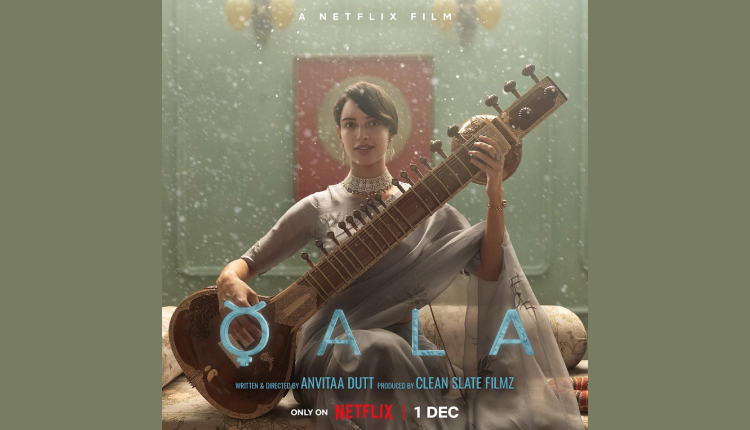 Qala is a psychological drama, set in the late 1930s and early 1940s, it is the story of an eponymous young playback singer. The film is about Qala’s tragic past and the ways in which it catches up with her, causing her to unravel at the peak of her hard-won success. But the beginning and end of her spiral is her relationship with her mother.

The pathology of her upbringing and the neurosis it leads to. Witness the emotional journey of Qala who navigates professional successes while battling personal demons.

Qala will premiere on 1st December 2022.

Universal Pictures is all set to make the audience travel to Paris with Mrs. Harris Goes to Paris from November 4 onwards