Under The Banner Of Heaven Trailer Is Out, Starring Andrew Garfield 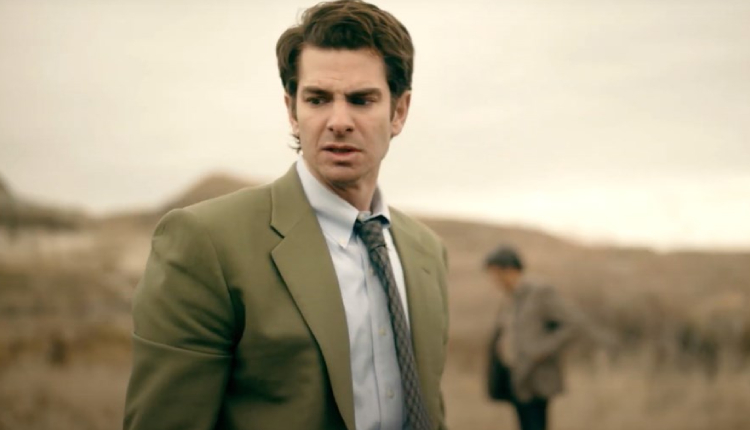 Spiderman fame Andrew Garfield is back with a new true-crime thriller series titled Under the Banner of Heaven, based on the Jon Krakauer book of the same name.

The series tells the true story of a double murder committed by two fundamentalist Mormons in the 1980s. A devout detective’s faith is tested as he investigates a brutal murder seemingly connected to an esteemed Utah family’s spiral into LDS fundamentalism and their distrust in the government.

Based on the true story of a double murder committed in the name of God by the brothers Ron and Dan Lafferty, who subscribed to a fundamentalist version of Mormonism, the series is directed by David Mackenzie and Thomas Schlamme.

Screenplays are adapted by Dustin Lance Black, from the book “Under the Banner of Heaven: A Story of Violent Faith” by author Jon Krakauer.