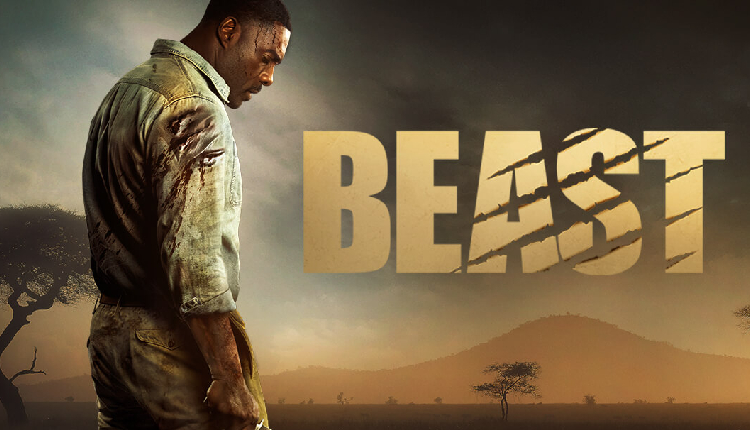 Universal Pictures is all geared up for the release of their upcoming movie – Beast. The entertainment giant has announced that Beast will release all across theatres in India on September 2. Directed by Baltasar Kormakur, the movie features Idris Elba in the lead along with Leah Jeffries, Sharlto Copley and Iyana Halley in pivotal roles among several others. The movie features Idris Elba as Dr Nate Samuels in a never seen before role in much delight to his fans all over the world.

The adrenaline heavy thriller movie will give you the scariest goosebumps as it captures the life of Dr. Nate Samuels (Idris Elba) when he finds himself in deep troubles owing to him and his two teenage daughters being hunted by a massive rogue lion that intents on proving that the Savanna has only one apex predator.

The movie had earlier opened to critically acclaimed reviews internationally, praising Beast for its gripping narrative that keeps one hooked to their seats with its intense and dramatic story.

Watch the trailer for Beast here:

Siya Trailer Is Out, A Gut-Wrenching Drama

Celebrate 20 Years of Impresario Handmade Restaurants with #eats and #drinks at Rs.20