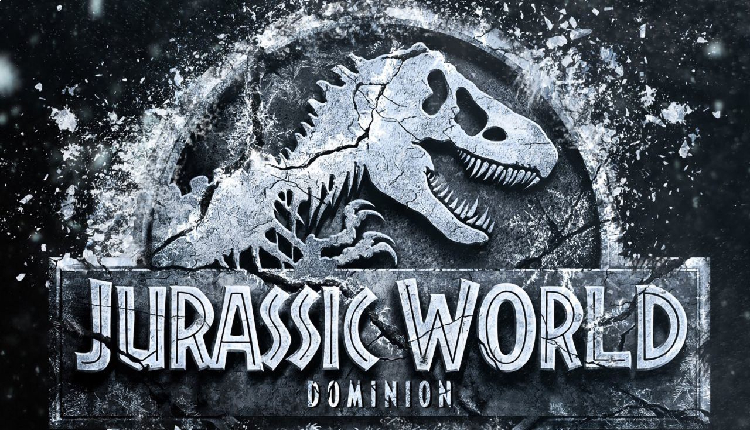 Universal Pictures today released the second trailer of its highly anticipated, sci-fi adventure movie – Jurassic World: Dominion, ahead of its premiere in India. The intense, action-packed trailer gives a glimpse into the adrenaline heavy universe of the narrative, giving fans many more reasons as to why they can’t afford to miss this ride.

The trailer starts with Owen Grady (Chris Pratt) making an emotional promise to Blu to get his mother back. However, with their arch nemesis on the loose, is the human race headed towards a peaceful coexistence or doomsday? Filled with wild chasings and power-packed sequences, the trailer ends on a highly thrilling note, making the audience wonder if Owen’s promise has indeed been a mistake.

Starring Chris Pratt and Bryce Dallas Howard, Dominion takes place four years after Isla Nublar has been destroyed and captures the very essence of dinosaurs and humans co-existence. The trailer further enhances the thrill of Jurassic World movies, making it worth the wait.