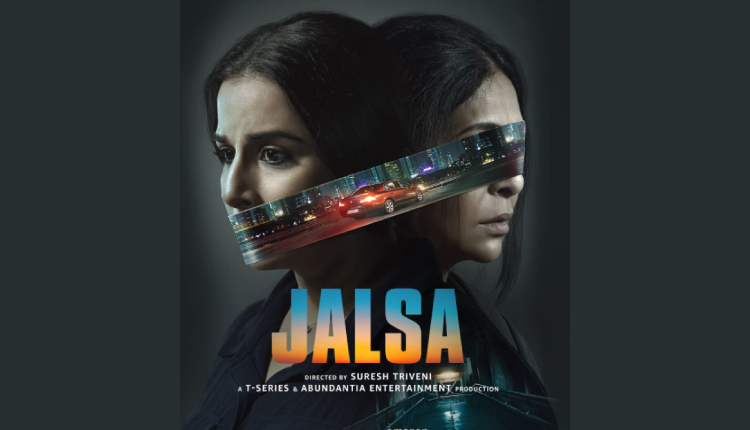 In an IMDb exclusive video, the cast and crew of Jalsa recollect their experience working on the film – from how it started out as a one-line pitch to why Vidya Balan and Shefali Shah chose their lead roles. The movie, directed by Suresh Triveni, sees Vidya Balan play a fiery journalist with Shefali Shah playing the role of her domestic help who looks after her employer’s differently-abled son.

Suresh claims how Vidya spoilt him after working together in Tumhari Sulu and was very clear he wanted to do one more film with the multitalented star.

The other co-star, Shefali Shah revealed how she looks for three things in a film; the script, the story and the character, and of course the director and how Jalsa ticked all those boxes for her. She also mentioned some lesser-known facts about the filmmaker and said, “Two things that struck me, one is that he is a very good actor, and secondly he’s the first director who’s narrated a script to me with music.” Vidya Balan added, “He has a very special ability, he observes things in human beings, in human behaviour that others don’t. It’s a challenge, it’s not easy, and he enjoys that. He enjoys pushing you to places where you’ve not been before.”

SOCIAL Stumps is back this Cricketing Season!