Vijay And Pooja Hegde Starrer Beast Gets A Release Date 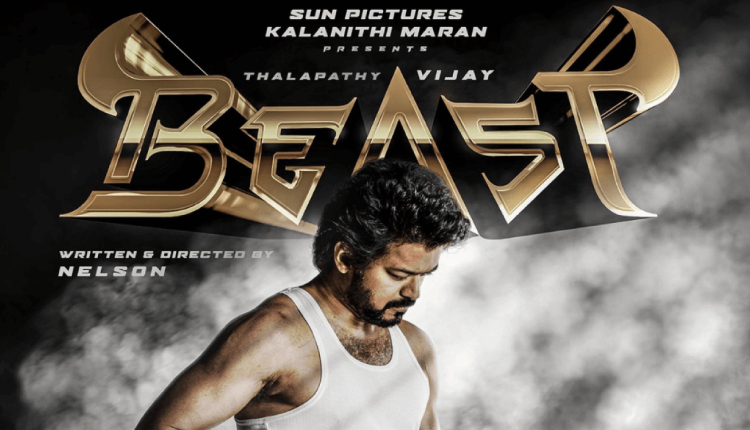 After creating hype with Arabic Kuthu and Jolly O Gymkhana songs, the makers of Beast, starring Vijay and Pooja Hegde confirms the release date of the action thriller.

The production rights of Vijay’s 65th film as lead actor, which was tentatively titled Thalapathy 65, were acquired by Sun Pictures in early January 2020, and the film was set to be written and directed by AR Murugadoss. However, the producers ousted Murugadoss from the film in October 2020, after he refused to cut his renumeration. Nelson was later hired, and wrote a new script for the film.

The film has triggered huge interest among fans and film buffs.The first song ‘Arabic Kuthu’ garnered a whopping 200 million views and Jolly O Gymkhana has racked up 20 million hits within days of its release.

The music was composed by Anirudh Ravichander, whilst cinematography was handled by Manoj Paramahamsa, editing by R. Nirmal and production design supervised by D. R. K. Kiran, respectively.

Beast is scheduled for theatrical release on 13 April 2022.