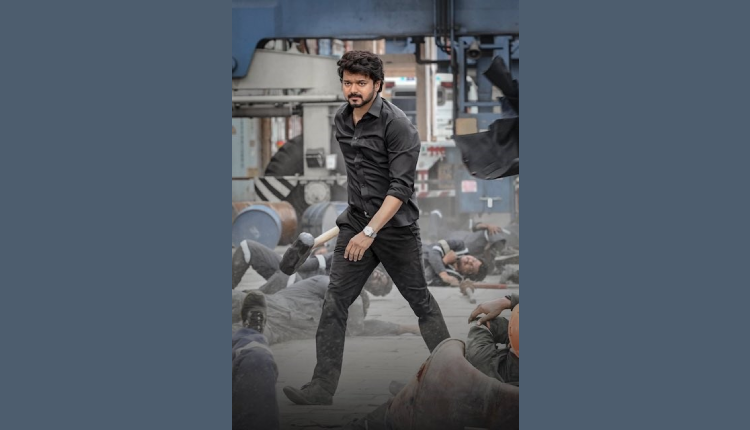 Actor Vijay and Rashmika Mandanna starrer Varisu is locked up for Pongal 2023 release, the makers drop a brand new poster and confirms the release date.

Varisu is a bilingual film which pairs Thalapathy Vijay and Rashmika Mandanna for the first time together. The film is titled Vaarasudu in Telugu.

The makers of the film dropped a new poster this Diwali, billed as a wholesome entertainer, the film will release in Sankranthi 2023.

Sankranthi is the biggest festival in Telugu-speaking states, as well as in Tamil Nadu, thus the makers are looking forward to capitalizing on the festival season. The film is slated for Sankranthi 2023.

Agent Gets A Release Date