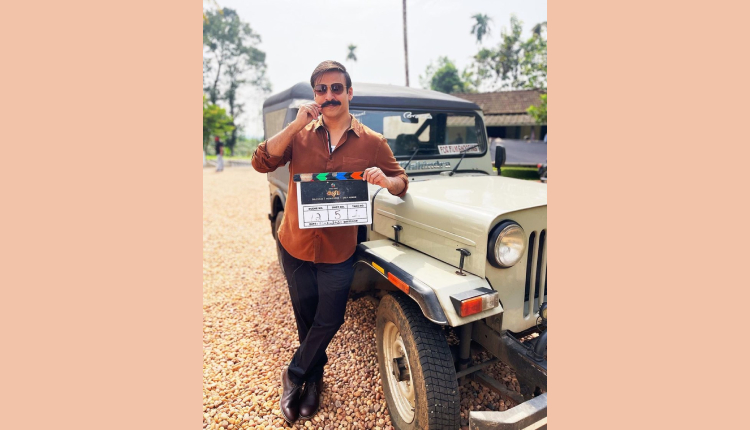 Vivek Oberoi has teamed up again with Prithviraj Sukumaran for Kaduva after Lucifer. The actor has kick-started the shoot and shares a sneak-peek into his character.

The Malayalam film Kaduva is directed by Shaji Kailas and written by Jinu Abraham. The action thriller bankrolled by Supriya Menon and Listin Stephen stars Prithviraj Sukumaran in the lead role and Vivek Oberoi has been roped in as the antagonist.

Vivek Oberoi had made his debut in Mollywood with Prithviraj Sukumaran’s directorial debut Lucifer starring Mohanlal. He had played the character Bimal “Bobby” Nair, an NRI involved in numerous scams and Priyadarshini’s (Manju Warrier) second husband.

Masterclass for Kids this Children’s Day!