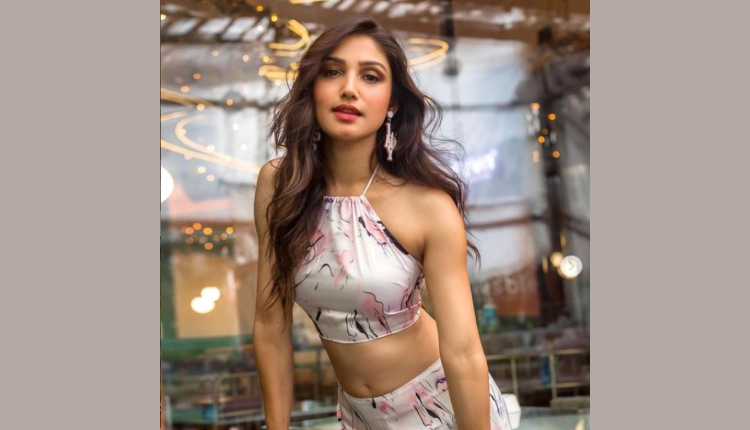 Bigg Boss 15 contestant Donal Bisht says she is waiting for a good project to make her big-screen debut.

NewsHelpline was interacting with Donal Bisht outside a dubbing studio in Mumbai.

With so many Television celebrities making a big-screen debut, we asked Donal about her plans for movies, she said, “Hopefully soon, I am keeping my fingers crossed. I am just waiting for a good project with which I can make my debut. I need good content to be on the big screen, but in the meantime, you can catch me in my south Indian films and music videos, which will be out soon”

Pandemic hasn’t been kind of entertainment industry and Donal Bisht share her worries about these hard times but she is hopeful that things will work out eventually.

She said, “There is a cut in remuneration, there is no denying that but things will improve with time, and work will happen, shows and entertainment will keep on happening”

“It’s been 2 years and the situation is still bad. One would think that it might be after such a long time, but things are not right and neither it is improving. I mean, people are getting corona after vaccination, so it hurts and make you wonder when we will be able to live or lead a normal life again” added Donal.

Donal Bisht is best known for portraying Sharanya in Ek Deewaana Tha and Ishika Patel in Roop – Mard Ka Naya Swaroop. She participated in Bigg Boss 15, she was evicted by Day 18 along with Vidhi Pandya.