“We hope to spark a conversation, a debate around the importance of consent” says Shreya Dhanwanthary on Amazon miniTV’s short film Gray 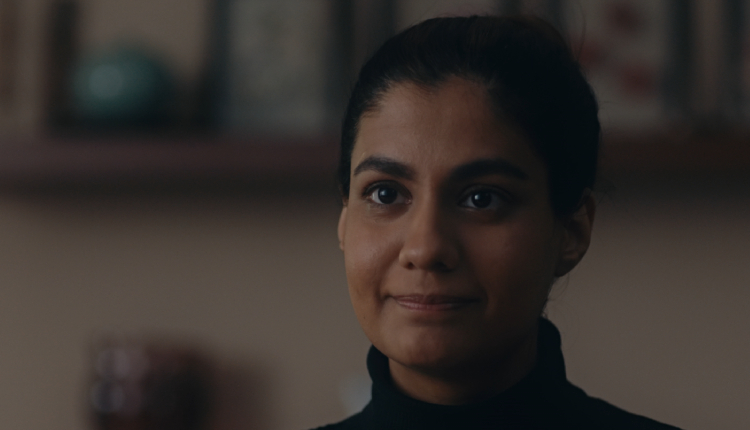 Since its release on Amazon miniTV, Shreya Dhanwanthary starrer short film Gray has been receiving a great response from the critics, and audiences, alike. The thought-provoking story revolves around a young girl, Naina (Shreya Dhanwanthary), who goes through an uncomfortable experience of battling between consent and friendship. She seeks therapy and eventually reaches a level of clarity that frees her from all her inhibitions and self-doubt.

Speaking on the short film Shreya Dhanwanthary says, “There is something about the story that has made us wonder and learn something new. Through this film we hope to spark a conversation, a debate and talk about what consent means. Examining the situations that people probably may have been in and the idea that we can push the needle in some way was something which was important.”

Gray is a powerful story which has sparked conversations around the importance of consent. Directed by Sakshi Gurnani, the short film features popular actors Dia Mirza and Shreya Dhanwanthary in the lead roles, Gray is now streaming on Amazon miniTV for FREE on the Amazon shopping app.