“We tried to make this as realistic, relatable and messy as possible,” says Kristen Bell on her Prime Video’s film The People We Hate At The Wedding 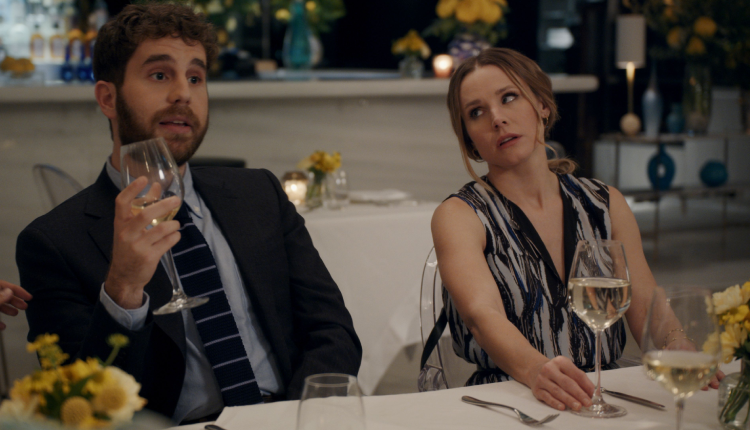 Prime Video debuted the film The People We Hate At The Wedding, a romantic comedy about two dysfunctional American siblings (Alice and Paul) who use the British wedding of their estranged half-sister as an opportunity to reconnect with each other and rediscover the love they once shared. Kristen Bell, the lead in the film, stars as the chaotic main character Alice. The fact that she is having an affair with her married employer, that she refuses to settle down, and that she is stuck in a job she hates only makes things worse. The film takes you on a thrilling ride with all of its unexpected turns.

Kristen Bell while talking about the film, says, “It is biting, it is whip-smart, it is raunchy, but there is this familial joy about it. And I liked the idea of being involved with something where someone could escape and sit and watch this with their family.” Adding that the ending of the film is satisfying, Kirsten says, “We tried to make this as realistic and relatable and messy as possible. Interpersonal relationships of the family are very vulnerable, and they require a lot.”

Kirsten also opened up about how it wasn’t a stretch to get into her character’s mindset. She says, “I think about making bad decisions every day, each and every moment, so it was very easy. There’s a properly dysfunctional person that lives inside my head.”

The film, which was adapted by Emmy-winning director Claire Scanlon from Grant Grinder’s novel of the same name, promises to be a hilarious adventure. The very talented all-star cast also includes actors Allison Janney, Cynthia Addai-Robinson, Julian Ovenden, and Lesley Ewen among others. So get ready for the world premiere of The People We Hate At The Wedding which is now streaming exclusively on Prime Video.