“When I read the script, I thought it was a story that had to be told sooner or later,” reveals actress Sayani Gupta from the Amazon miniTV short film ‘Shameless’ 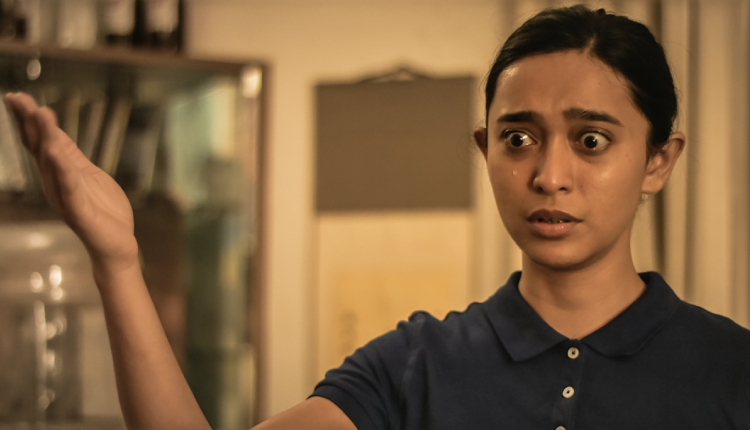 Packed in 15 engrossing minutes, Amazon miniTV’s recently released short film ‘Shameless, a fast-paced dark comedy thriller is a compelling watch. Having made its premier at the prestigious New York Indian Film Festival, it delves into the loss of human spirit and emotion due to the complex and technology-saturated lives that we lead. The short film has been receiving immense appreciation from viewers since its release owing to its captivating narrative and stellar performances by the lead duo. The critically acclaimed film features talented actors Sayani Gupta who plays the role of a delivery girl named Bharti alongside Hussain Dalal who plays the character of a software engineer, Praveen. With the powerful story being reflective of today’s times, actors Sayani and Hussain spoke about how they prepared for their role and shot for this gripping short film.

“When I read the script, I thought it was a story that needs to be told and had to be told sooner or later. While it is very quirky, funny and weirdly creepy at some points, there is also inherent goodness in the film. It has primarily worked because the heart of the film is at the right place, and this has been the reason for the journey it has had. I remember there being a lot of hiccups when we were shooting the climax, but Hussain and I, because we have that bond, just told them ‘Just shoot, we are going to do it’. It wasn’t really rehearsed at all. We just went with the flow in that moment as we both felt exactly the same what our characters were going through which is why our reactions felt very genuine,” said Sayani Gupta.

“I really studied the human suffering of people getting humiliated and bullied at their jobs. I studied people and their sadness including myself, as I was also a victim of bullying. I even spoke to a few of my friends who work as delivery boys to know what they go through when something like this occurs. During my break-down scene, I didn’t feel anything. I came home that night and I felt that I haven’t done justice to the film. But later on, I realized that I don’t have to feel it myself and need to make the audience feel.,” said, Hussain Dalal.

Directed by Keith Gomes and produced by Shabina Entertainment, Shameless is streaming now for free on the Amazon miniTV within the Amazon Shopping App.